For over four years, Elon Musk and Mark Zuckerberg have clashed over everything from artificial intelligence to rockets.

The two moguls — who helm Tesla and SpaceX, and Facebook, respectively — haven’t exactly kept their rivalry a secret. When a SpaceX rocket explosion destroyed a Facebook satellite in 2016, Zuckerberg issued a heated statement saying he was “deeply disappointed” about SpaceX’s failure. And when Facebook became embroiled in the Cambridge Analytica scandal, Musk publicly deleted his companies’ Facebook pages, tweeting that the company gives him “the willies.”

Read more: Tesla bounced back better than ever after the worst mistake Elon Musk ever made

The two billionaires are among the richest people on the planet, placing them in an elite circle, even by Silicon Valley standards. Despite the fact that they both dabble in artificial intelligence and their companies have partnered in the past, it seems that there’s no love lost between Musk and Zuckerberg.

Here’s where their feud began and everything that’s happened since.

The Musk-Zuckerberg feud dates back to at least 2016, when a SpaceX rocket explosion destroyed a Facebook satellite.

In September 2016, SpaceX was testing its Falcon 9 rocket at a launch site in Cape Canaveral, Florida. Shortly after 9 a.m. the rocket exploded, destroying Facebook’s AMOS-6 satellite, which was supposed to ride the rocket into space.

The satellite was part of Facebook’s Internet.org project to deliver internet connectivity to the developing world and would have been Facebook’s first satellite in orbit.

Zuckerberg seemed openly frustrated that the launch failed, writing on Facebook that he was “deeply disappointed to hear that SpaceX’s launch failure destroyed our satellite that would have provided connectivity to so many entrepreneurs and everyone else across the continent.”

“Yeah, my fault for being an idiot,” Musk said. “We did give them a free launch to make up for it and I think they had some insurance.” 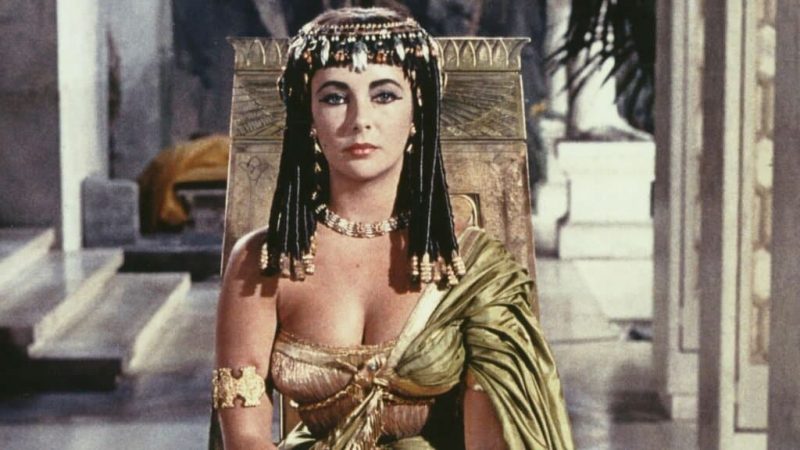